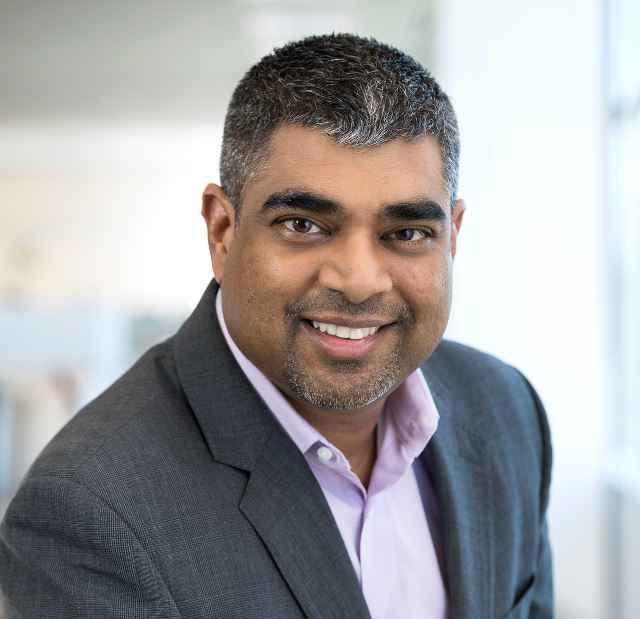 Anil V. Nanduri is Vice President in the New Technology Group and General Manager of the UAV segment at Intel Corporation. He is responsible for establishing Intel’s unmanned aviation systems business and pursuing opportunities for growth in this segment. This group provides ingredients and end to end systems for the drone ecosystem. Additionally, this group has been developing innovative new usages such as the Drone 100 aerial light show. He also served on the FAA’s Micro UAS Aviation Rulemaking Committee.

During his Intel career, Nanduri has held roles encompassing chip design, platform enabling, and technical and product marketing. Prior to his current role, he was most recently responsible for new business opportunities for Intel® RealSense™ technology and building awareness. He served as chief of staff and technical assistant to the general manager of Intel’s PC Client Group until 2012. From 2008 to 2010, Nanduri led netbook marketing at Intel, a role that included establishing the category and promoting its growth through marketing strategies and design wins. Earlier in his Intel career, he managed platform strategy and marketing for Intel’s next-generation mobile platform.

Nanduri initially joined Intel in 1997 as a chipset design engineer. In 2007, he left to serve as director of marketing at Powercast Corporation, then rejoined Intel in 2008. His contributions to Intel’s mobile platforms have earned him three Intel Achievement Awards.