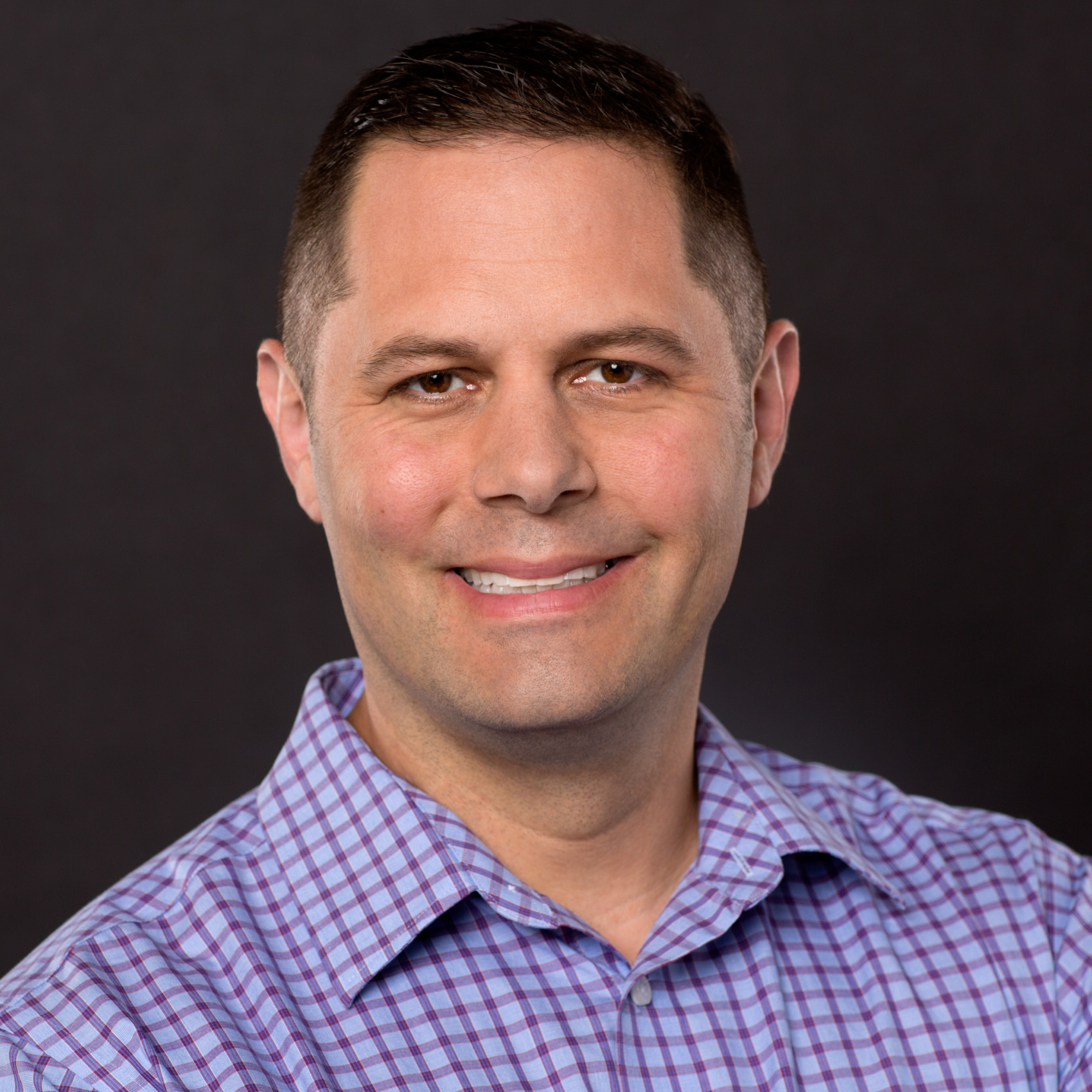 David Hansell is the Global Head of Aviation Regulation and Policy for Loon LLC. In this role, David is working to harmonize the regulatory environment for stratospheric operations around the world through partnership with civil aviation authorities and air navigation service providers in order to develop and implement aviation regulations which encourage innovation without sacrificing safety.

Prior to joining Loon, David was a public policy director for DJI and was the Global Aviation Policy Lead for Facebook. Previously, David served as Director for Transportation Security Policy on the National Security Council, where he worked as the lead aviation subject matter expert for the National Security Advisor and Assistant to the President for Homeland Security and Counterterrorism during the Obama Administration. David previously served as an Intelligence Officer and National Security Liaison for both the FAA and TSA, an Air Traffic Controller for the US Air Force, and was an aircrew member and translator for Air Force Special Operations Command.

David earned a Bachelor of Science in Professional Aeronautics from Embry-Riddle Aeronautical University, Master of Arts in International Relations from the University of Oklahoma, and is a Fellow of the Royal Aeronautical Society.