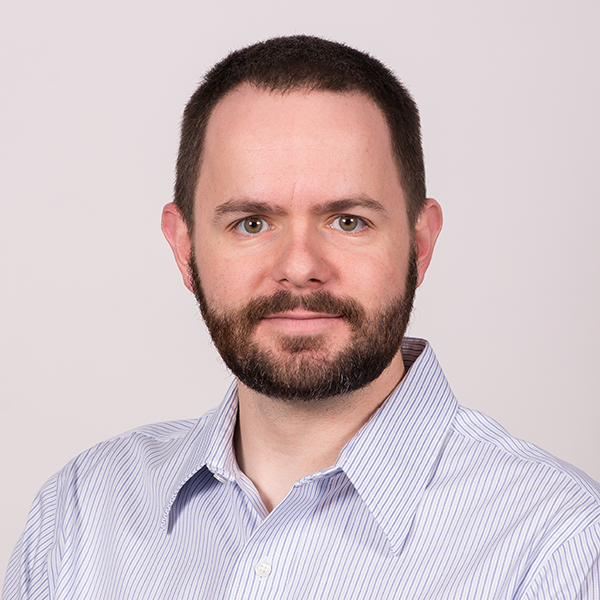 Grant is the CEO of SkySafe, a leading drone defense firm. His team builds cutting-edge systems that protect critical airspace—stadiums, prisons, critical infrastructure, military personnel and facilities—from drones. An MIT grad, Grant served as an officer in the US Air Force where he designed and built hardware systems for counter-IED missions and small UAVs at the Air Force Research Lab (AFRL), specializing in rapid product development for Special Forces units. As a UC San Diego graduate student, he conducted research on analyzing online illicit pharmaceutical sales by Russian criminal groups and anonymity on the Bitcoin network. As a respected expert in both hardware and software, Grant has spoken at security conferences including DEFCON and RSA Security.