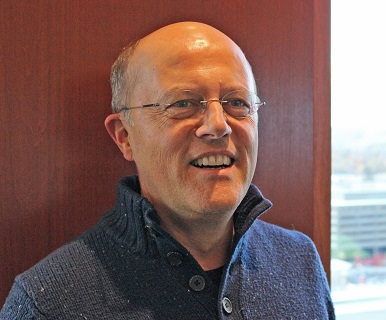 Director, Office of Aviation Services, U.S. Department of the Interior

Mark Bathrick directs a nationwide aviation services business for the U.S. Department of the Interior (DOI), which manages over 500 million acres of public land across the United States and its territories (about 1 in every 5 acres). In his current role, he oversees the safe operation of over 1,200 contracted and government-owned manned and unmanned aircraft across a wide range of business applications. Mark has over 25 years’ experience in unmanned aircraft systems (UAS) and has been called on to consult with the highest levels of government, industry, and academia on UAS and related technologies. Under his leadership, DOI has become a recognized leader in the domestic use and integration of UAS, achieving numerous recognitions and unique authorities from the FAA. Prior to his current position, Mark completed a career as a decorated Navy fighter pilot, experimental test pilot, multiple squadron commander, and installation commander. Mark holds a Bachelor of Science in Aerospace Engineering from the U.S. Naval Academy and an executive MBA from Boise State University.