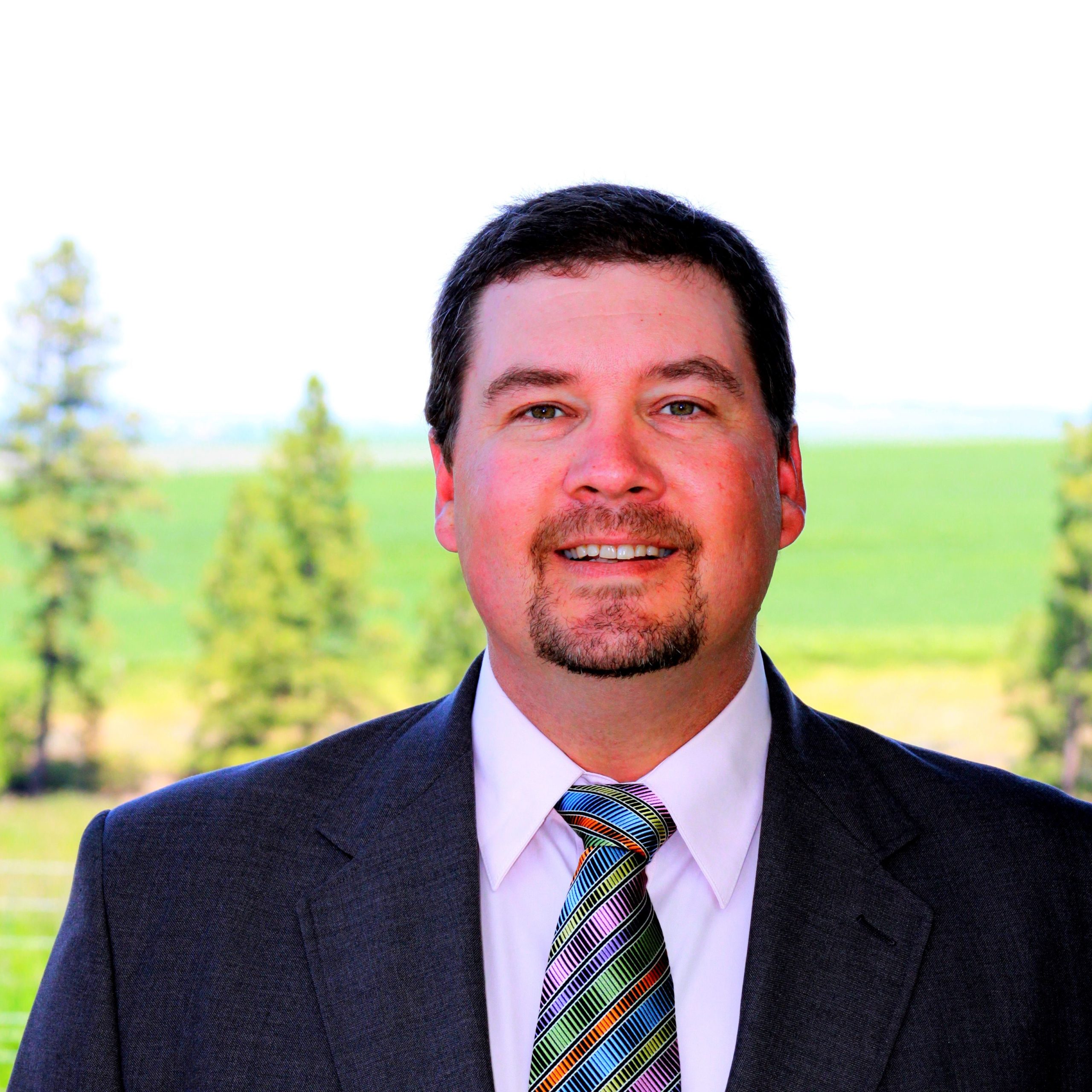 I tell people that I am a professional volunteer and farm as a hobby. I am a fourth generation farmer from Kendrick Idaho and the VP of Agriculture for AIGEN Solutions. If there was a middle of nowhere, we would be the epicenter. I am married with two sons, one working for a co-op and the other is a junior at the University of Idaho where I received my B.S. in Agriculture business. The farm is situated on the edge of the rolling hills of the Palouse and overlooks the Clearwater River. My farm has achieved the highest level of conservations practices and implementation, where in 2007 we had the only Conservation Security Program (CSP) contract in the United States.

I was active in high school sports with my main focus on basketball. I went to the state tournament all four years and have two fourth places and two state championships. I was first team all-state my junior and senior years, and my senior team started the streak, going 26-0, setting the state record of 82 wins in a row without a loss. I also played basketball at the University of Idaho. In 2018, my record setting senior team was honored by the Idaho High School Athletic Association as Legends of the Game.

My journey with precision agriculture started in 2003 using a PDA for simple mapping. That evolved into yield monitors and other types of precision agriculture equipment, including Unmanned Air Systems (UAS) in 2006. I am the first U.S. farmer to own and use a UAS or drone as the media calls them. My vision and advocacy of these technologies helped me to become the Precision Ag Institute’s 2009 International Farmer of the Year. I have been on the bleeding edge of the precision agriculture utilization and recognized as a domestic and global leader.

I received an Eisenhower Agriculture Fellowship in 2011, taking me to South America for six weeks focusing on drones and precision agriculture. In 2012, as part of my Eisenhower Fellowships, I spent 10 days in the Netherlands and U.K. with over 70 agriculturists from around the world at the Nuffield Scholars annual Contemporary Scholars meeting. During the fall of 2012 I spent three weeks in Germany on a McCloy Fellowship for agriculture. In Idaho I have been recognized as one of the most influential U of I College of Agriculture and Life Science (CALS) alumni, received the 2013 Governor’s Award for Agriculture Technology and Innovation and was honored as a 2015 U of I CALS Distinguished Alumni.

Positions I have held include president of the Idaho Grain Producers Association, chairman of the National Association of Wheat Growers (NAWG) Research & Tech Committee, chairman of the U.S. Wheat/NAWG Joint Biotech Committee, Idaho Farm Bureau Federation county president, an initial member of Idaho’s UAS steering committee, an initial advisory board member of the Drone World Expo, and a member of the AGree Conservation and Crop Insurance Task Force.