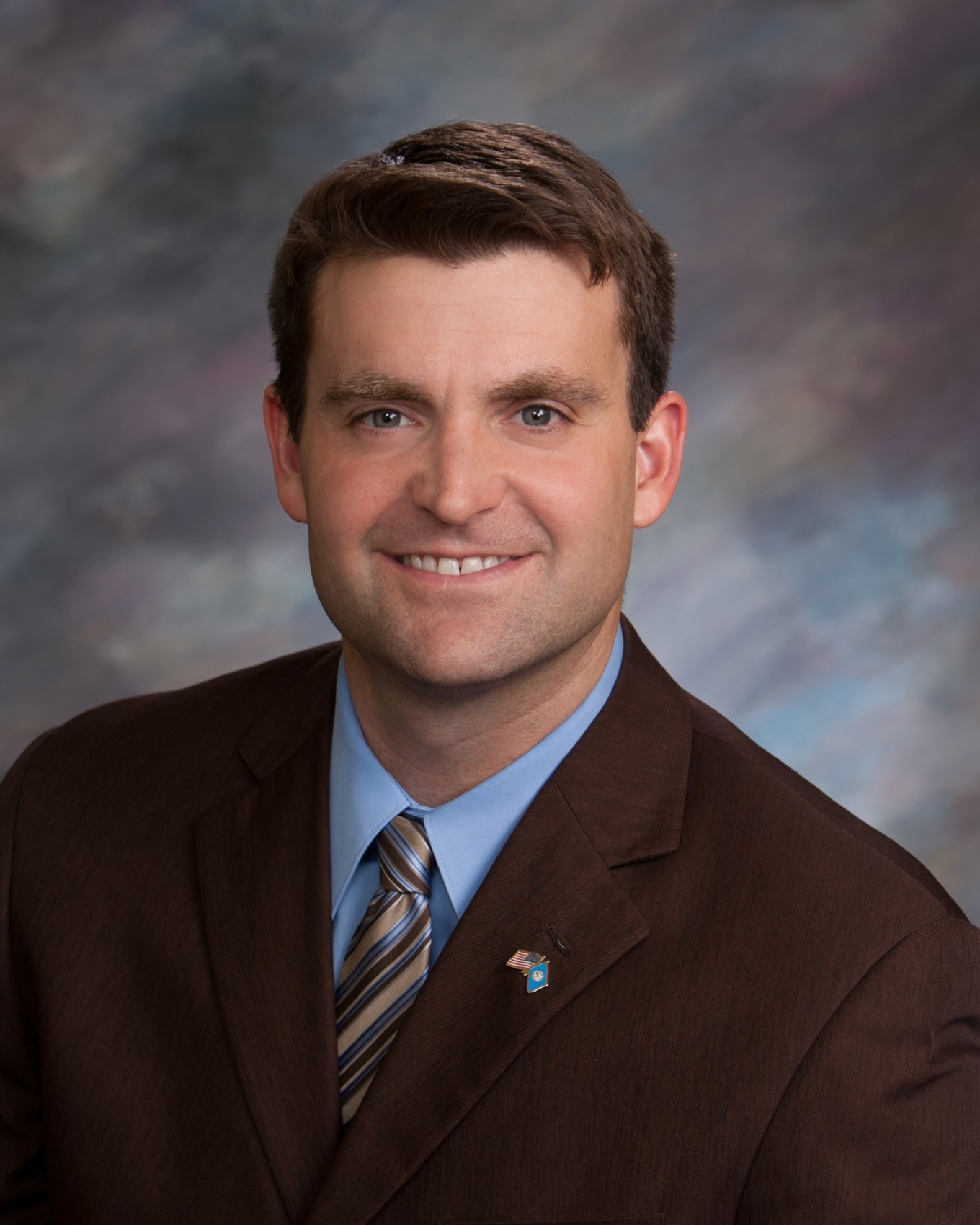 Prior to joining NATE, Todd worked for seven years as the founder and principal of a public affairs and communications firm called Full Court Strategies Group, LLC.  Todd also has extensive policy experience having served for two terms in South Dakota’s state legislature where he represented a Sioux Falls, South Dakota legislative district in both the State House and the State Senate.

Todd received his undergraduate college degrees from the University of Sioux Falls (USF) with a B.A. in History/Political Science and a B.S. in Exercise Science. He also earned a Master’s degree in Education (M.Ed.) from USF. While at the University of Sioux Falls, Todd also participated in collegiate athletics as a member of the USF basketball team.

Todd and his wife Jill reside in Sioux Falls, SD with their three sons, Gavin, Grant and Jett.

NATE: The Communications Infrastructure Contractors Association is an industry leader in commercial drones. The Association’s UAS Committee continues to focus on providing the education and training resources that are needed to continue to scale operations in our dynamic industry.  I am excited to represent NATE and the wireless infrastructure community as the Commercial UAV Expo reconvenes as an in-person conference this September in Las Vegas.