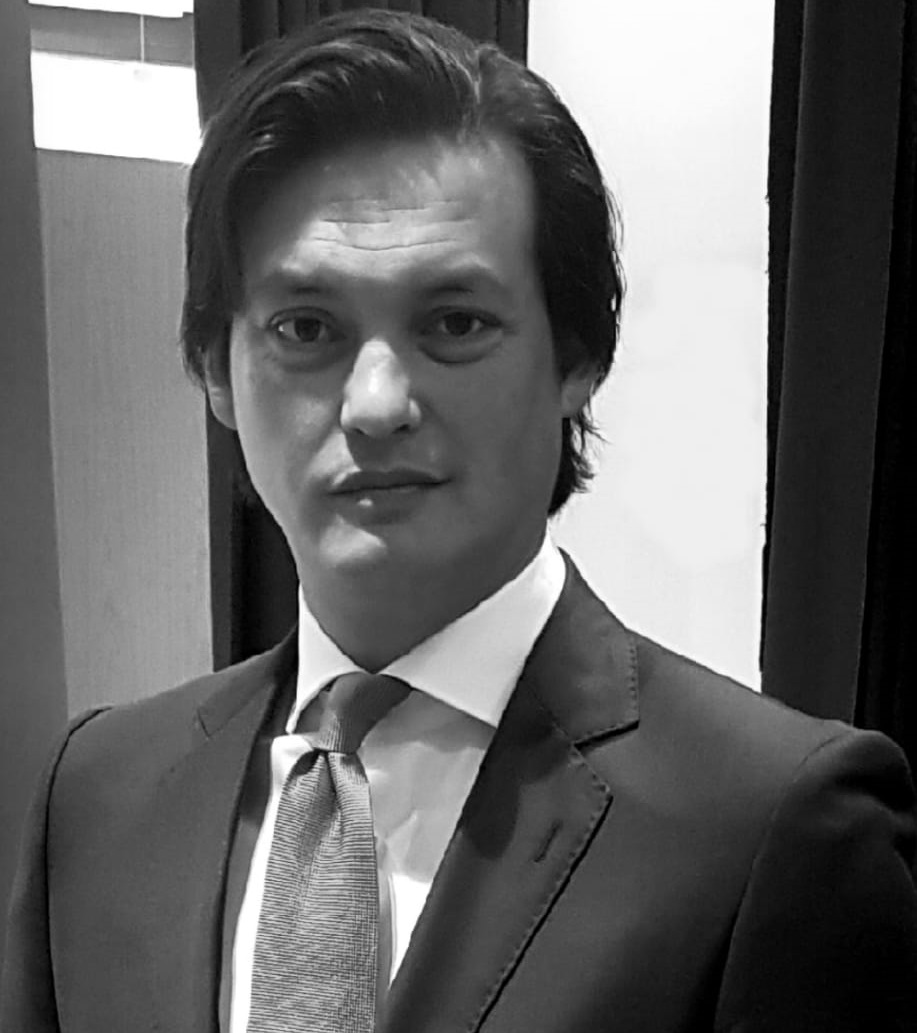 Igno Breukers graduated in 1999 with a Master’s Degree in Spatial Sciences with specialization in GIS from the University of Groningen in the Netherlands. His experience in Sensor technology started over 10 years ago and his involvement in Strategic Management in Imaging Technology Manufacturing since 2010. In 2014, by taking on the role as Chief Commercial Officer of Quest Group, his full immersion into state of the art (UAV) multispectral and hyperspectral imaging applications combined with a GIS background he built on developing a true dedicated professional multispectral imaging application for vegetation health and crop analysis. This lead to the establishment of DB2 Vision with 2 partners and the introduction of the LaQuinta Multispectral Cropsensor as the worlds most fully featured, yet lowest cost professional Precision Agriculture camera for UAVs.

Igno became involved with Shenzhen UAV Industry Association (SZUAVIA) and the also Shenzhen based World UAV Federation in 2017 and was installed as President of WUAVF Netherlands in 2019.

Back to Programme Committee