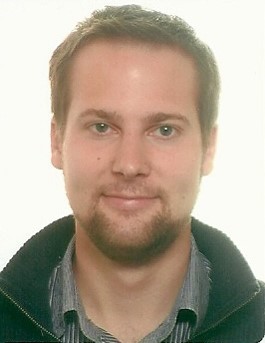 Jon is currently an innovation engineer at Citymesh, a private LTE telecom operator. Jon is responsible for the drone projects including “Safety Drone”. A project for which Citymesh will equip fire stations with a first response drone. When the drone is activated by 112 emergency services dispatch, it will automatically take-off and fly beyond-line-of-sight (BVLOS) towards the incident location. There, it will acquire information through its HD and thermal cameras and transmit them over Citymesh’s private 5G-ready network towards several end-users such as the fire services dispatch and firemen enroute to the incident scene. This allows emergency services to quickly adjust their deployed assets. That same low latency, high bandwidth communication network allows Citymesh’s pilots to monitor the flight continuously and intervene if required.

Jon is an Aerospace Engineer. He obtained his M.Sc. in 2009 at TU Delft, The Netherlands and was a lecturer and researcher for over 8 years at KU Leuven University in Belgium. There he obtained a PhD at the KU Leuven robotics group with the following title: “Design, Autonomous Control and Flight Testing of a Multicopter Unmanned Aerial Vehicle (UAV) for Close-Range Inspection of Fruit Orchards”. Jon has over 10 years of experience and expertise in drone development, both hard- and software. In addition, Jon has a Belgian RPAS Class 1 Pilot license and over 100 flight hours experience with various small and large drones, both experimental and commercial.

Back to Programme Committee