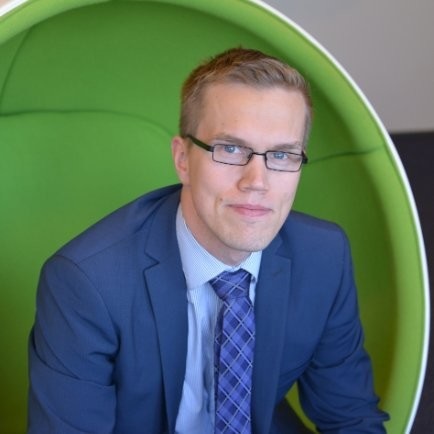 He joined CAA in 2011. Mr. Hannola is responsible for the UAS sector in Finland.

He was the manager of a major restructuring project of Finnish airspace. He was also responsible for ATC related performance development program and contributed to functional airspace block development.

He is an air traffic controller, holder of glider and private pilot licenses and he also holds a master’s degree in administrative sciences. Mr. Hannola is also a model aircraft enthusiast since 1989. Before joining the CAA he has been an Air Traffic Controller in state owned ANSP, Finavia. He has also been a deputy chief of operations office in a business jet company.

All presentations by Jukka Hannola