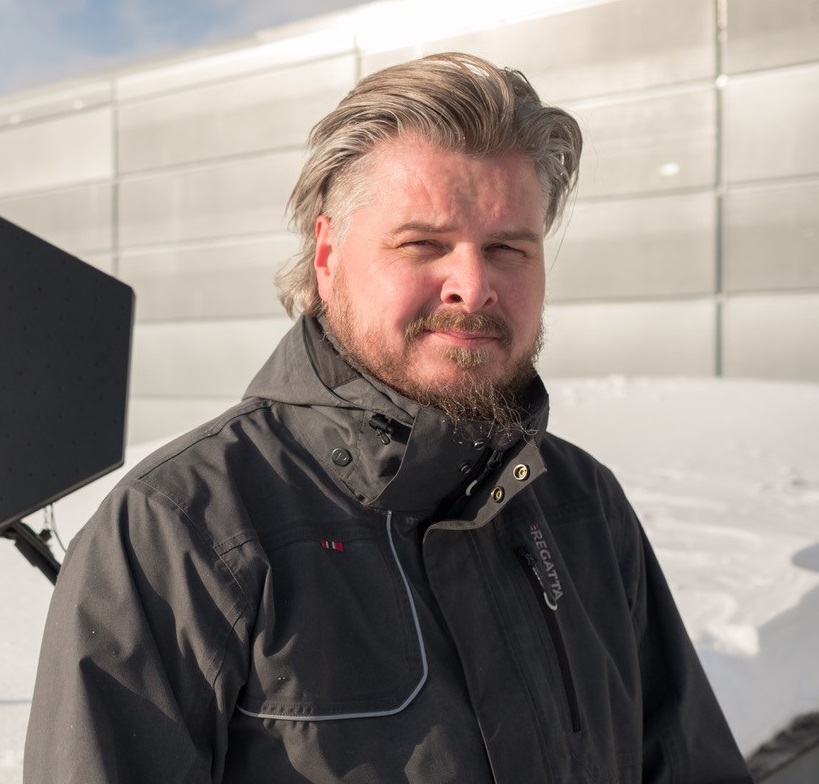 Knut T. Moe has worked with drones since 2010, with multiple high-end manufacturers across Europe. He has also led numerous projects to develop advanced military and police tactics for small drones in Europe, North-America, The Middle East and Africa. With his expertise of drone tactics/capabilities and security he has since 2015 directed global business development of the Discovair product range at Squarehead Technology in Oslo, the leading provider of directional acoustic drone detection systems in the world.

He has been on the executive board of UAS Norway, the largest business association for professional drone operators in Europe, since 2011, serving as elected chairman from 2017 and onwards.

In 2018 he co-wrote the book «Drones in civilian society», and he remains a frequent lecturer on risk analysis and technical solutions for countering unwanted drone activity.

Knut continues to be a resource in drone related counter-terrorism security projects around the world, and serves the community by working for the good of the drones industry through improving the security for those who need special protection. He resides in Oslo, Norway with his family.

All presentations by Knut Torbjørn Moe