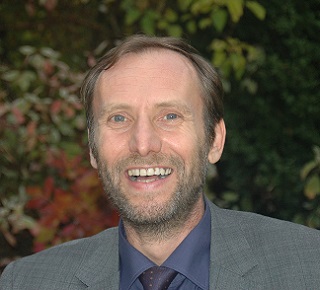 Koen DE VOS (Belgian, March 21st, 1962) studied law (1985) and economics (1987) at the University of Leuven, Belgium. He worked six years at the University of Antwerp (1988-89) and at the higher institute for labour studies of the University of Leuven (1990-93).
He joined the services of the European Commission in 1993 to work on social and employment issues in the Coal and Steel industries and on Social Dialogue. He moved to the transport directorate-general in 2002 to join the single European sky team. Since September 2009 he assumed responsibilities in the field of aviation safety and environment. In 2015 he became senior drone expert for the Commission.

Back To Speaker Page

All presentations by Koen De Vos