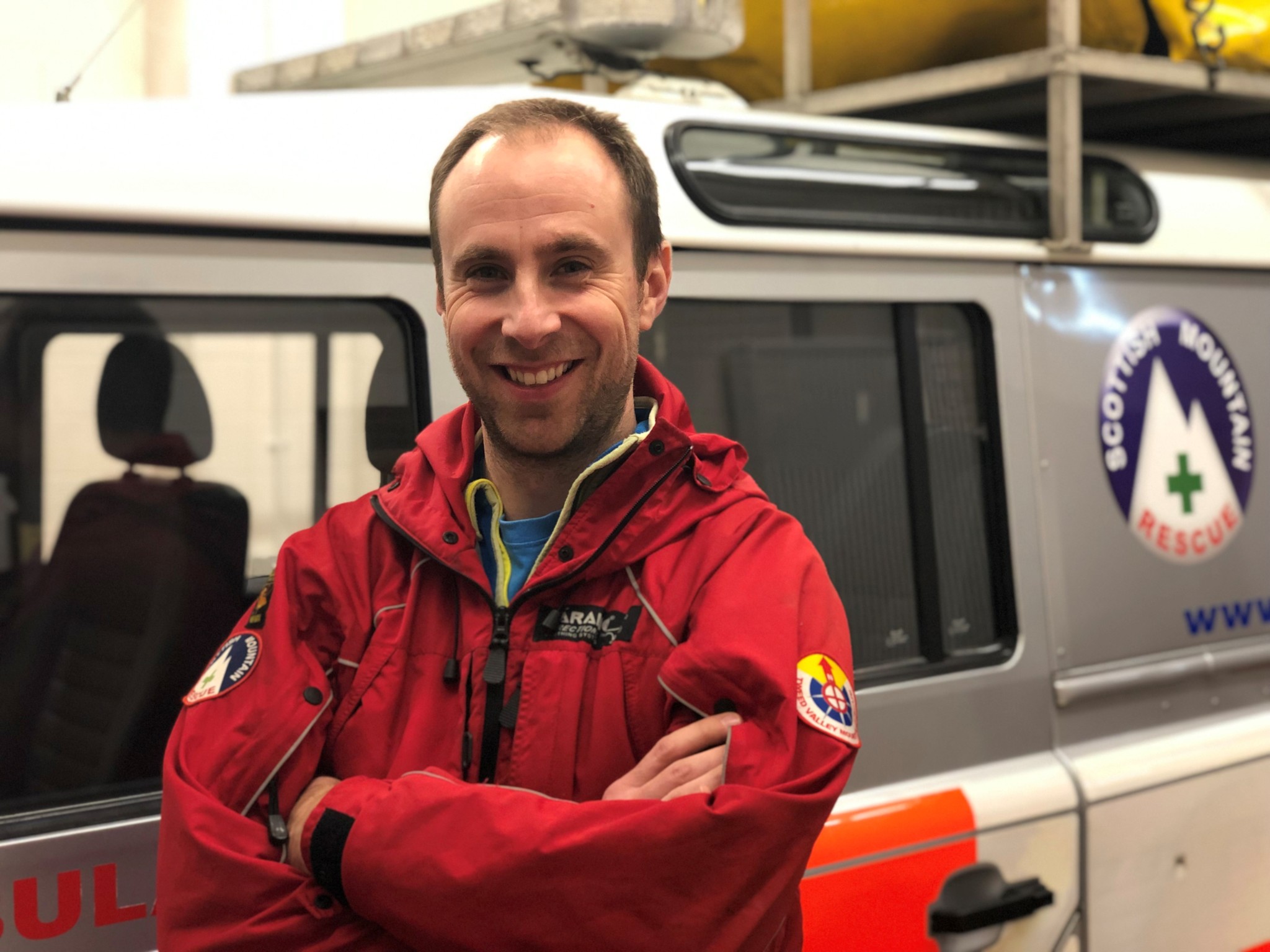 Tom’s passion for aviation comes from a career in the Royal Air Force where he flew 1764 hours Tornado GR4 as a navigator/systems operator/sensor operator including five tours of Iraq with flying squadrons and two tours of Afghanistan as air integration advisor to army and marine units.

On leaving the RAF, Tom qualified as a UK CAA PfCO holder and established his own business, Raptor Aerial Imaging, during which he flew nearly 300 flights and over 50 hours flying a mixture of small unmanned aircraft. As part of this Tom also instructed the PfCO course for Flyby Technology, one of the UK’s leading national qualified entities.

Tom became involved in the Scottish Mountain Rescue UAS working group and brought his aviation experience to the table, that has subsequently led to being the first operational pilot and now Chief Pilot and Training Officer for ‘Search & Rescue Aerial Association – Scotland’.

Tom’s heart lies with doing something as part of a team for the 'greater good' so using drones within search and rescue is his ultimate dream and reward.

All presentations by Tom Nash

UAS in the Voluntary Search and Rescue Sector: Setting up a national capability