Thank you for a record-breaking successful 2022 event! Read the post-show press release and check back for the Post-Show Report and information and updates on the 2023 event. 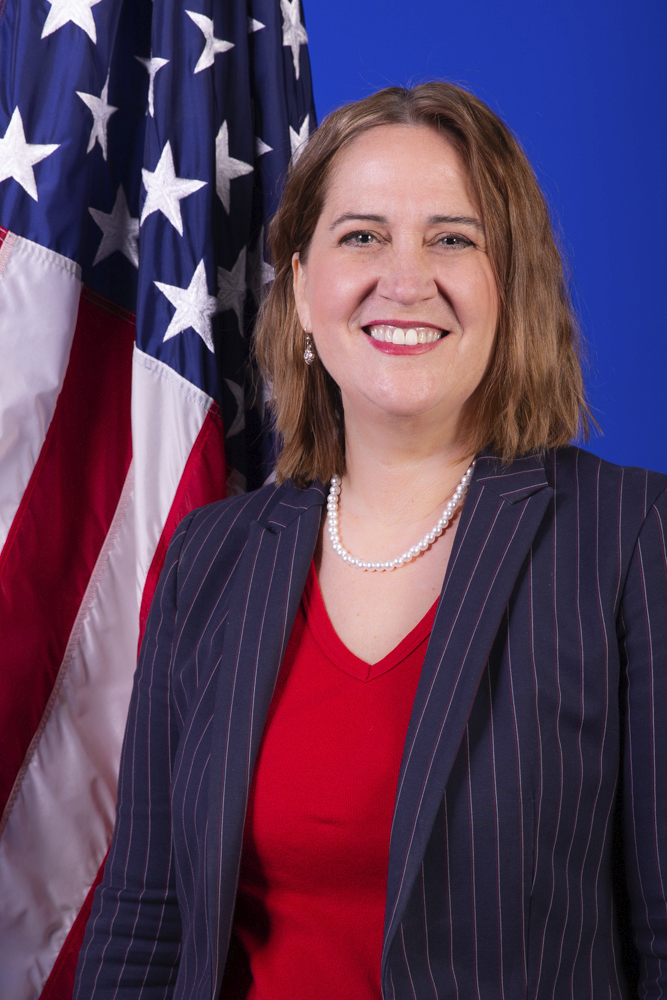 Abby Smith serves as the Deputy Executive Director of the Federal Aviation Administration’s (FAA) Unmanned Aircraft Systems (UAS) Integration Office, which serves as the FAA's focal point for all matters related to civil and public use of drones in U.S. airspace and is responsible for coordinating the integration of advanced air mobility (AAM) operations into our aviation system. Within this role, Abby supports the Executive Director in leading FAA's efforts to safely integrate drones and AAM operations into the National Airspace System (NAS).

Prior to joining the UAS Integration Office, Smith served as the Executive Director of Policy and Plans within the Office of Policy, International Affairs, and Environment, overseeing strategic planning and policy development for the Federal Aviation Administration (FAA). She also provided formulation of aviation policies, plans, goals, and priorities through stakeholder outreach.

Smith began her career with the FAA in 1991 as an air traffic controller at the Miami Air Route Traffic Control Center. Smith relocated to Washington, DC, in 1999 to join Air Traffic Systems Requirements as a requirements analyst. She then joined the National Transportation Safety Board in 2001 as an accident investigator, where she worked on multiple investigations, including American 587. Since returning to the FAA in 2002, she has held multiple positions including Domestic Event Network Supervisor, Air Traffic Evaluations Manager, ATO Safety Management System Implementation Manager, Professional Training and Development Manager, Workforce Services Manager, Senior Advisor in System Operations, Director of Aeronautical Information Services, and most recently, Director of Air Traffic Organization's Technical Training.

Smith graduated from Indiana University with a Bachelor of Arts degree in Psychology, and received her Master of Science degree in Dispute Resolution from Nova South Eastern University.

She is an avid cyclist, marathoner, paddle sport neophyte, hiker, camper and gardener.

Women Behind the Drone Revolution