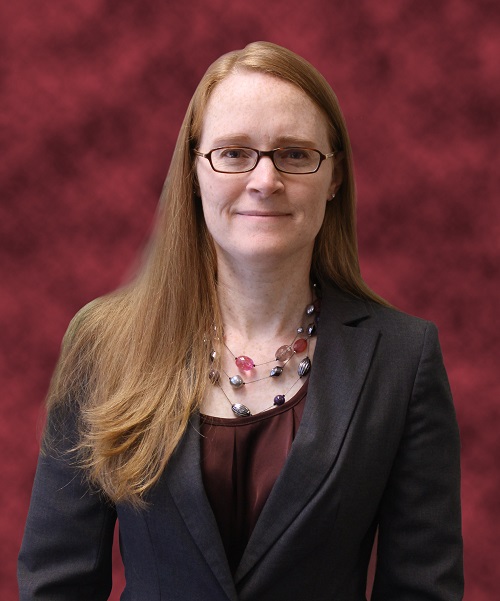 Angela H. Stubblefield has served as the Federal Aviation Administration (FAA) Deputy Associate Administrator for Security and Hazardous Materials Safety since September 2013. As a leader with more than 25 years of comprehensive expertise and demonstrated success in threat analysis, emergency operations planning, hazardous materials safety, national security policy, and investigations oversight, Ms. Stubblefield is a highly respected advisor within the FAA and other Departments and Agencies, who works collaboratively to resolve high-profile, high-impact national security, safety, and crisis response challenges. Most recently, Ms. Stubblefield has been leading a cross-functional FAA team focused on a variety of operational and policy issues related to the errant or malicious use of unmanned aircraft systems (UAS) and federal implementation of Counter-UAS authority in the National Airspace System.

Ms. Stubblefield has also held positions in the Office of the Secretary of Transportation, the Transportation Security Administration, and the Marine Corps Intelligence Activity. She began her national security career as an active duty United States Marine—still her proudest achievement. Ms. Stubblefield graduated from the University of Virginia with a Bachelor of Arts in Government and Philosophy.  She also earned a Master of Arts in Transportation Policy, Operations, and Logistics from George Mason University.

All presentations by Angela Stubblefield