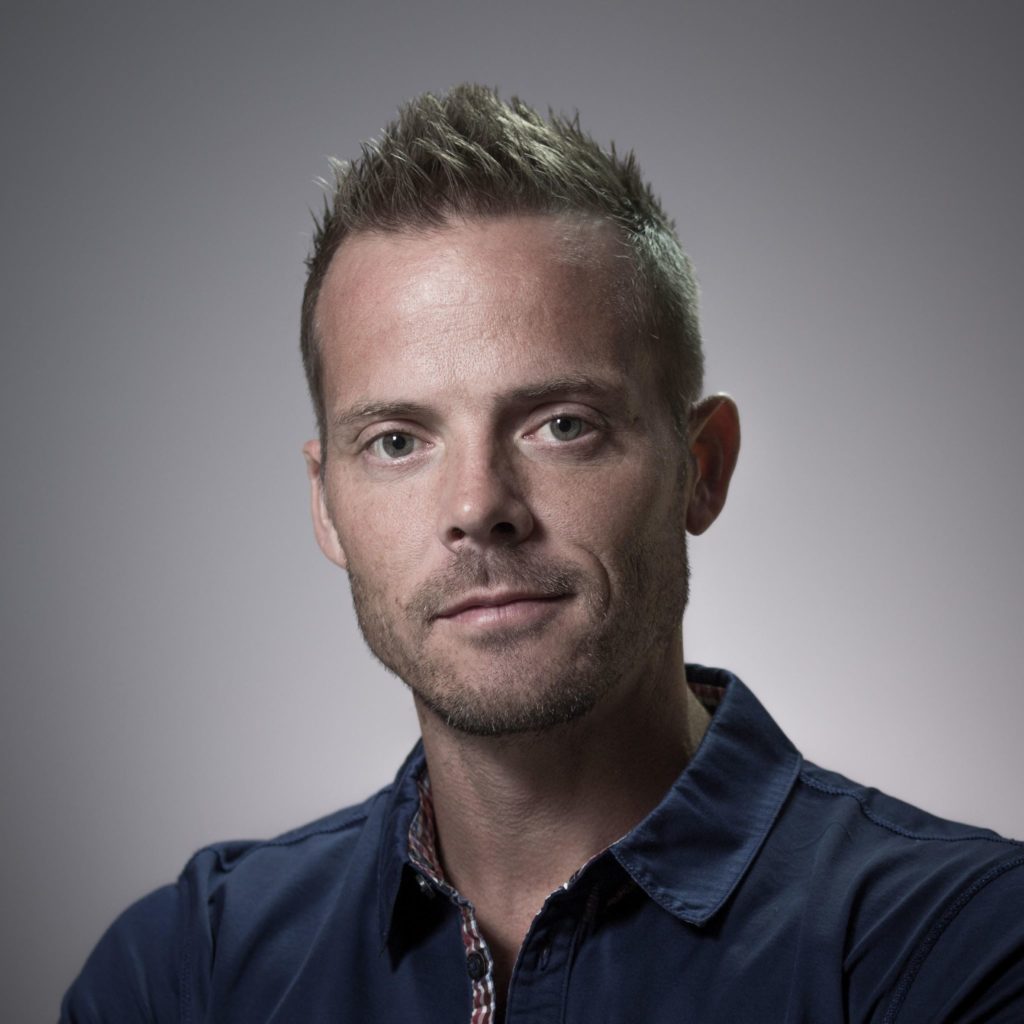 Colin Guinn is the founder of Guinn Partners. A serial entrepreneur, he most recently founded Austin startup Hangar, after serving as Chief Revenue Officer at 3D Robotics and co-founding and serving as CEO of DJI North America. He is one of the most interviewed experts on UAV technology in the world, and has been featured at premier industry conferences and in countless top-rated publications and newscasts, including 60 Minutes, Tech Crunch, and Fast Company.

Colin’s uniqueness to the business world is that he understands the technology in two dialects: the granular argot necessary to communicate with an engineer, and the simple, digestible language that’s interesting to the average consumer. His excitement for technology is palpable and contagious, and he has spent years putting UAVs and robotics in the light they deserve: powerful tools that help humanity in a myriad ways.

With Guinn Partners, Colin and a team of long-term experts from previous companies, combine to bring their product development and marketing skillets together as a digital agency to high-tech companies and startups looking to break into new markets.
Colin has been foundational in propelling the consumer drone market in North America. His passion for UAVs and aerial cinematography began nearly a decade ago when he created a company that specialized in producing aerial photography marketing materials for luxury homebuilders. At that time he designed and built his own custom radio-controlled helicopters and specialized gimbals. This work led to the creation of his aerial cinematography company Avean Media, where Colin grew into one of the world’s top UAV flight and design experts.
He’s since been foundational in propelling forward the consumer and commercial drone markets globally. Colin developed the market’s first sub-pixel stabilized camera gimbal for drones, and has provided high-end aerial filming services for real estate, marketing and advertising firms, government users and the entertainment industry, including many Hollywood movies and TV shows.

Throughout his years in the drone industry, Colin has become a prolific personality unrivaled by any other in the UAV space. His instructional videos for multiple generations of drones have garnered millions and millions of views, through which he helped educated hundreds of thousands of users learn from their first experience with UAVs all the way to advanced flight and aerial filming tricks. Colin was the first person to bring a drone into Congress, where he had it flown while he testified on proposed United States drone regulations. He’s been featured on 60 Minutes, ABC, NBC, CBS, FOX and many more, and has become the face of the drone market across the world, with high profile media appearances and events in Europe, Asia, Australia and South America.

As Chief Revenue Officer at 3DR, Colin was responsible for strategic product development as well as global sales and marketing. His name is on the Solo patent. Colin’s exploits don’t just start and end with the UAV industry. He’s competed on The Amazing Race and won, invested in companies across the world, consulted for companies small and large, and even races cars at Circuit of the Americas in his free time.