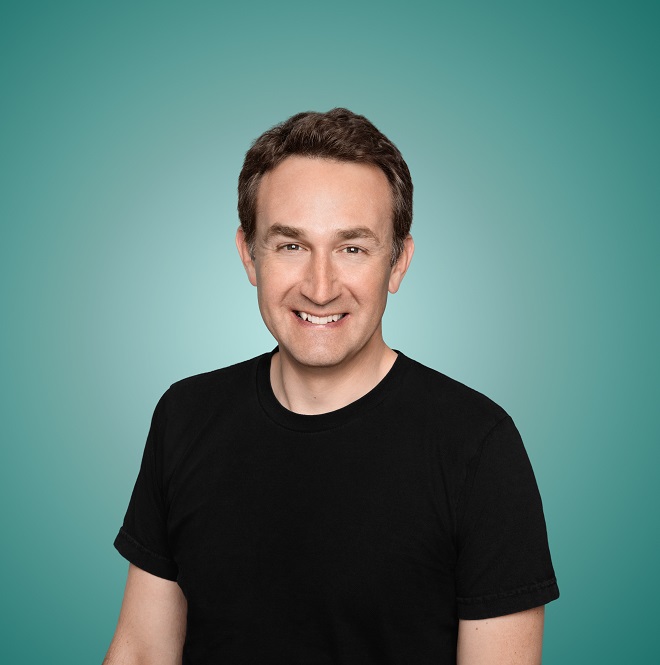 Eric Allison is the Head of Elevate at Uber, leading the Elevate initiative to re-imagine urban transportation through the air. Previously, Eric spent eight years at Zee Aero leading the development of the Cora vehicle, a two-place self-piloted air taxi. He was part of the founding team at Zee, and served as CEO from 2015 to 2018. Eric currently serves on the NASA Advisory Council Aeronautics Committee. He holds a Ph.D. in Aeronautics and Astronautics from Stanford University, where he was the recipient of numerous awards and prizes including the Ballhaus prize for best Ph.D. Thesis and the grand prize at the Stanford BASES E-Challenge competition. Eric currently is a member of the National Academies’ Aeronautics Research and Technology Roundtable.

All presentations by Eric Allison