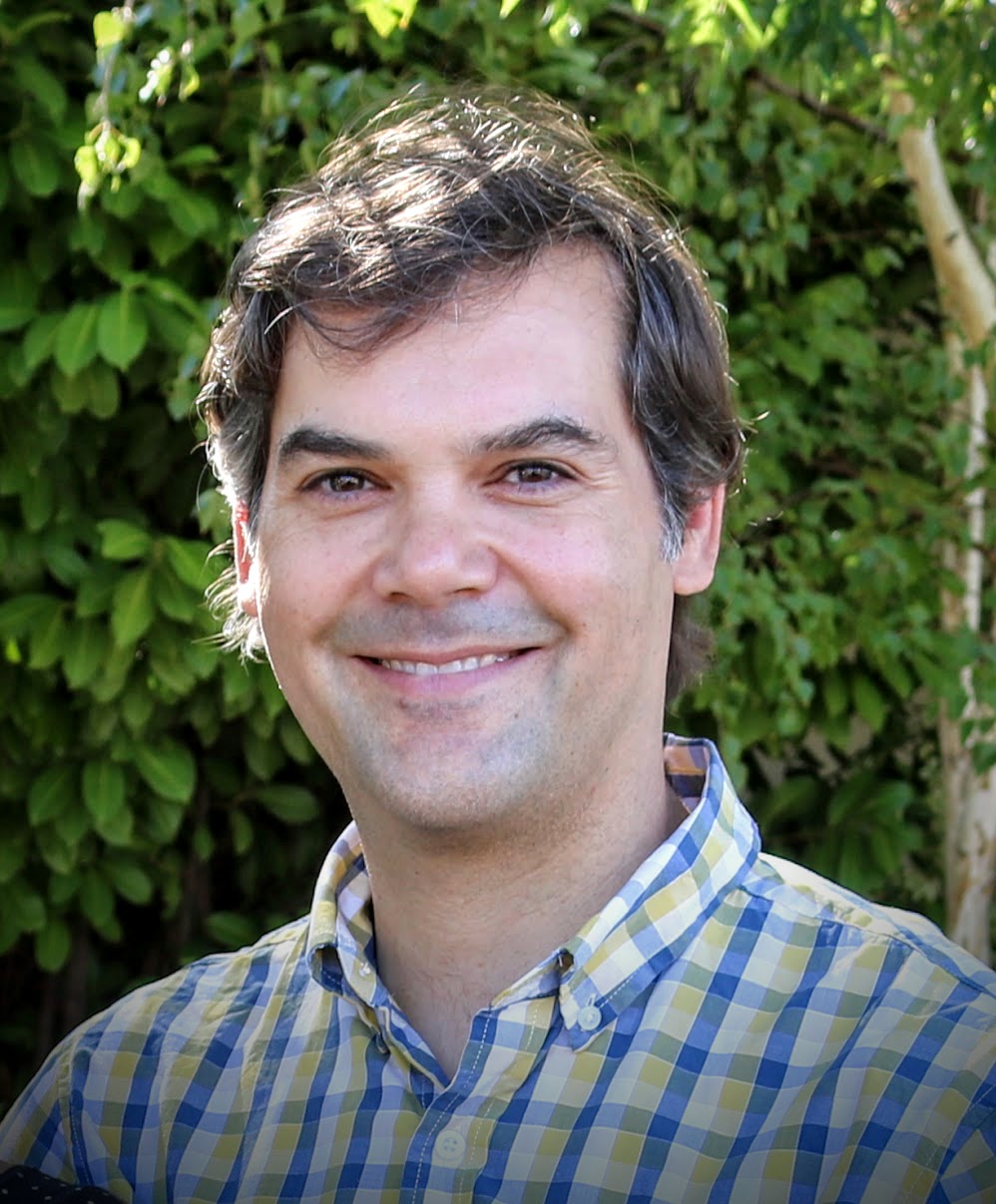 Dr. Joseph Rios serves as the Chief Engineer for NASA’s UAS Traffic Management (UTM) project. He has been with NASA since 2007 and his work generally focuses on computational and data issues related to the National Airspace System.  He has worked on large-scale optimization models for traffic flow management, data exchange schemas for air traffic, and tools for general aviation pilots flying in remote locations.  Joseph’s dual undergraduate degree in pure mathematics and film/video theory affords him the ability to write a formal proof that Cool Hand Luke is one of the best films of all time.  Teaching high school in Papua New Guinea for two years via the Peace Corps taught him (amongst other things) that his body is not built for the tropics.  Following the Peace Corps, Joseph obtained his M.S. in Computer Science from Cal State Hayward, followed by a PhD in Computer Engineering from UC Santa Cruz.  He feels strongly that writing about oneself in the third person is a lost art.

All presentations by Joseph Rios