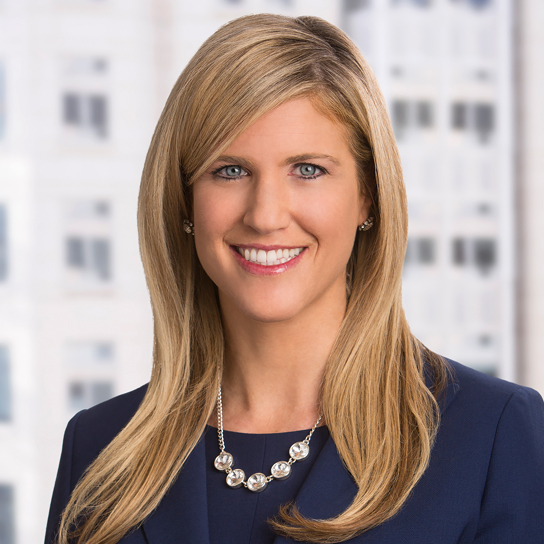 Lisa Ellman chairs the Global Unmanned Aircraft Systems (UAS) Group at the global law firm Hogan Lovells, where she’s a leading public policy lawyer focusing on domestic drones and other emerging technologies. She co-founded and leads the Commercial Drone Alliance, an independent non-profit organization led by key figures of the commercial drone industry. Lisa is widely recognized as one of the “world’s foremost authorities on drone and law.”

Throughout her career, Lisa has worked to bridge government policymaking and business innovation. Lisa has held a variety of positions at top levels of the executive branch at the White House and the U.S. Department of Justice (DOJ). Most recently, she led DOJ’s effort to develop policy that would govern the use of UAS in the United States and participated in the federal interagency group tasked with integrating UAS into the National Airspace System.

All presentations by Lisa Ellman