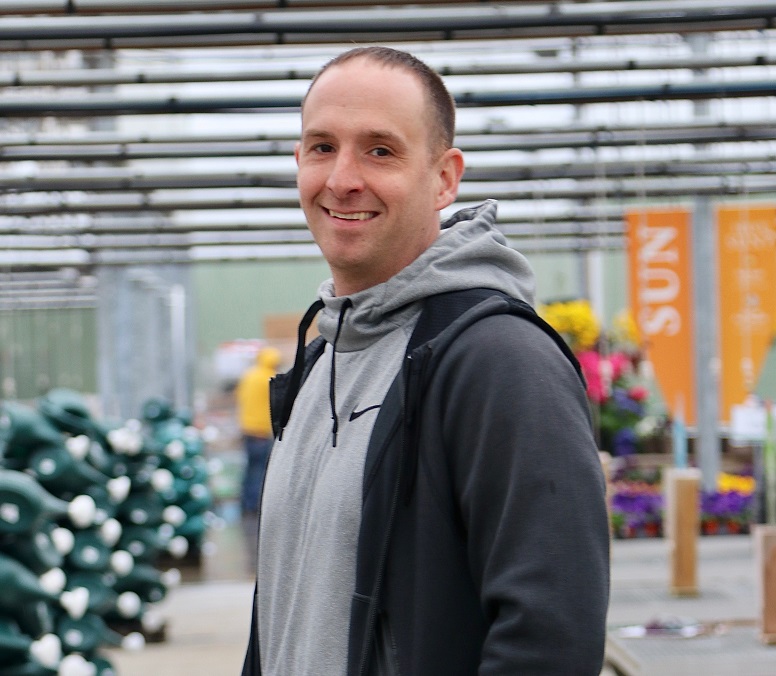 Grassi is the Technology Editor for Meister Media Worldwides’ U.S. Horticulture Group, having previously served as the Senior Editor on PrecisionAg.com and Field Editor for CropLife Magazine, the flagship media brand of MMW’s AgriBusiness Group, where he has chronicled the comings and goings in the world of UAVs in agriculture since 2013. An award winning journalist who has covered ag technology innovations and industry news the world over, Grassi received his FAA Part 107 Commercial license back in September 2016 and has been producing content with his small fleet of prosumer drones ever since. Grassi is a longtime advocate of BVLOS and increased endurance capabilities for UAVs, as well as safe integration for all commercial operation in the NAS. He’s a Cleveland, OH, native and a lifelong Cleveland Browns fan.

All presentations by Matthew Grassi