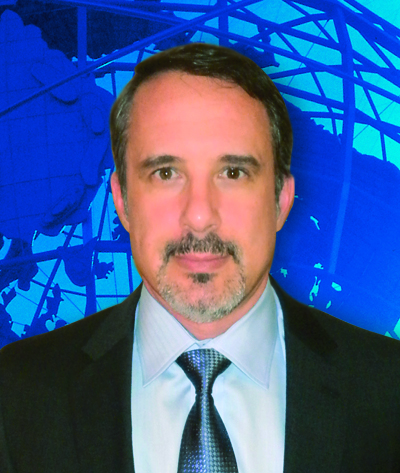 Mike graduated from the United States Air Force Academy in 1991. After graduation he attended pilot training at Reese Air Force Base, Texas. Following pilot training Mike flew the KC-135 Stratotanker and was an instructor in both the E-3 AWACS and C-21 learjet. He commanded sorties supporting Operations Northern Watch, Southern Watch, Allied Force, and Noble Eagle. He also controlled all C-130 traffic in and out of Iraq during a deployment in support of Operation Iraqi Freedom.
While assigned to staff positions, Mike served as a data reduction analyst for the Phillips Lab (now the Air Force Research Lab) at Kirtland Air Force Base where he split time between the Argus airborne test bed and the Satellite Assessment Center. He also served two tours in Air Education and Training Command as the Chief of the Tanker/Airlift training branch and Chief of the Flying Training Section responsible for financial planning and analysis for all mobility training aircraft in AETC. While in AETC, Mike was also heavily involved with training systems requirements analyses for both the Joint Cargo Aircraft and the KC-46.

Mike’s expertise is centered around worldwide flying operations as well as training and simulation. After retiring from the Air Force with nearly 21 years of service, he was hired by Frost & Sullivan as a Senior Industry Analyst for Aerospace, Defense and Security and was recently promoted to Research Director. Mike’s main areas of research and analysis are the unmanned systems and training and simulation markets. He has spoken about the UAS market at AUVSI’s Xponential Conference, Technology Training Corporation’s UAS West and East Conferences, the Interdrone Conference and Expo, and the Commercial UAV Expo. In 2017 he was part of a keynote presentation at the Commercial UAV Expo.

In addition to his undergraduate degree from the Air Force Academy, Mike has a Master’s degree in Aerospace Operations as well as a Master’s of Business Administration.

All presentations by Michael Blades