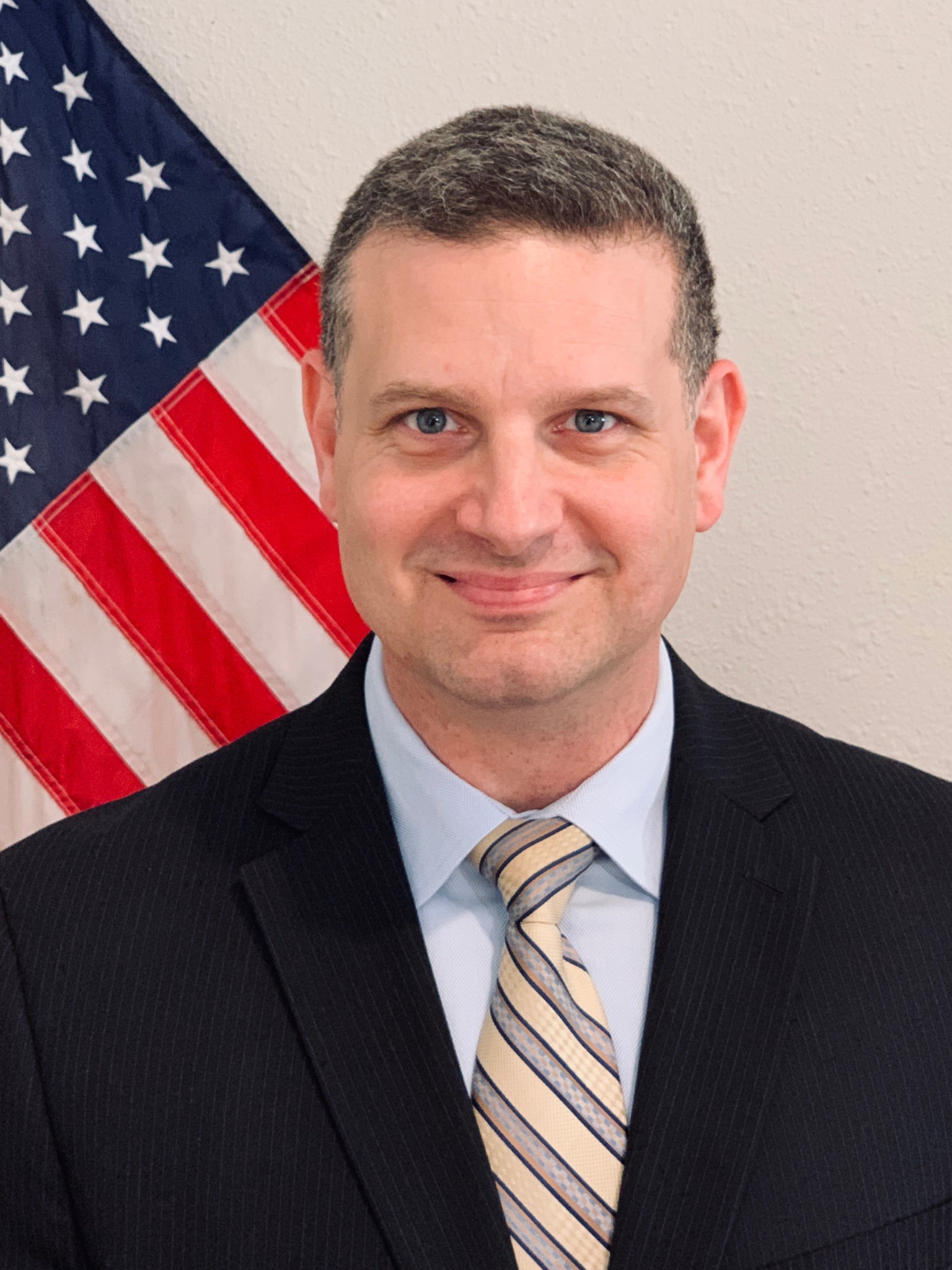 Michael began his service in the City of Long Beach in July of 2017 as the Administrative Officer for the Department of Development Services, where he directed all hiring, employee and labor relations, and workforce development efforts. Prior to assuming his current role, he served as the Interim Manager of Administration for the Long Beach Fire Department. In this capacity, he was responsible for developing and executing the Department’s 128 million dollar budget, as well as all personnel administrative matters for more than 400 professional firefighters and support staff. Michael currently serves as an Assistant Director of Security for the Port of Long Beach. In this capacity he is responsible for all technical security, budget and grant administration, and training issues for the Security Division in the second busiest port in the nation.
Prior to his time with the City of Long Beach, Michael served as an officer in the United States Coast Guard for over 20 years, beginning in 1997 on the Coast Guard Cutter HAMILTON out of San Pedro, California. He completed Naval Flight Training in 2000 and fulfilled operational aviation assignments in Corpus Christi, TX and Miami, FL conducting search and rescue, counter narcotics, and other maritime operations, including disaster response efforts involved with hurricanes Katrina, Rita, and others.
He later served as the Director of Operations at Coast Guard Air Station Washington, D.C. where he coordinated the global executive transportation for senior Coast Guard leadership, the Secretary of Homeland Security, and numerous congressional delegations. As the Military Aide to the 24th Commandant of the Coast Guard, Michael managed complex logistical, administrative, and diplomatic protocol issues as well as global travel for the head of the largest federal agency in the Department of Homeland Security. His final Coast Guard assignment was in Alameda, CA as head of Operational Analysis for Coast Guard Pacific Area, where he oversaw strategic resource planning and policy implementation across the Coast Guard’s 74 million square mile pacific theater of operations.
A native of Cincinnati, OH, Michael graduated from the United States Coast Guard Academy in 1997, earning a Bachelor of Science degree in Government. In 2012, he was awarded a Master’s Degree in Public Administration from the Harvard University Kennedy School of Government. Michael and his family are proud residents of the City of Long Beach.

All presentations by Michael Goldschmidt