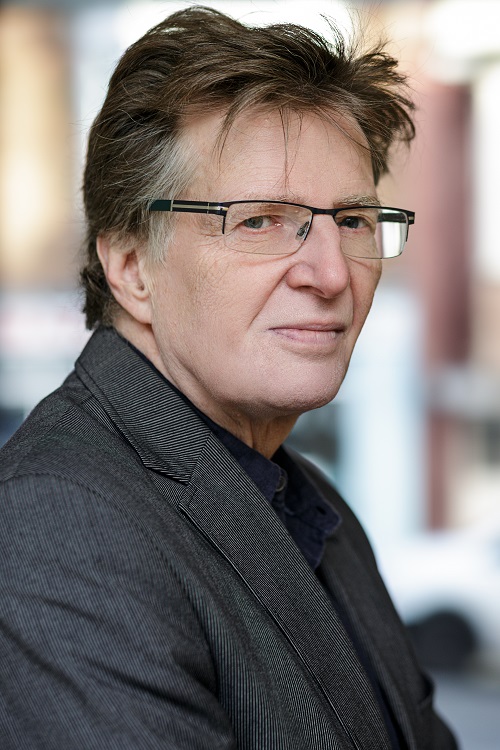 Philip Butterworth-Hayes is editor and publisher of Unmanned Airspace, the news and market intelligence portal for the UAS traffic management (UTM) sector. He has been the Director of Communications and Strategy at the Civil Air Navigation Services Organisation in Amsterdam and is currently the editor of Skyway, the official journal of EUROCONTROL, the European Organisation for the Safety of Air Navigation. He is the editorial director of PMI Media Limited, specialist contract publishers for the defence and aerospace industries, whose clients have included the European Defence Agency and Airbus Defence and Space. He was formerly Managing Editor of Jane’s Transport Press and editor of Jane’s Airport Review, Jane’s World Airlines, Jane’s Defence Industries and Jane’s Aircraft Component Manufacturers. He is a regular contributor on ATM and aviation safety issues to global broadcast and print media, including the BBC, CNN and the Wall Street Journal.

All presentations by Philip Butterworth-Hayes