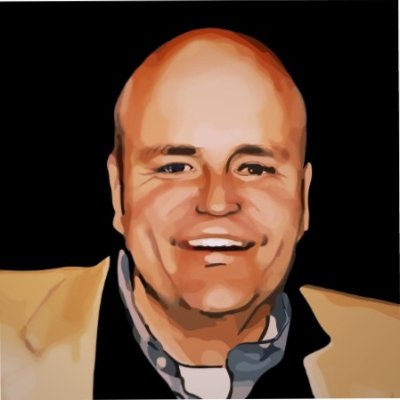 Mr. Graetz is Program Manager for Burlington Northern Santa Fe (BNSF) Railway’s safety focused use of unmanned aerial systems and advanced analytics. BNSF is a critical link that
connects consumers with the global marketplace. For more than 160 years, BNSF has played a vital role in building and sustaining this nation's economy, and BNSF believes that UAS
combined with powerful analytics and predictive capabilities will help support safe and efficient
railway operations.
Via The FAA’s Pathfinder Program and based on a cooperative research and development
agreement, BNSF has the distinct privilege of assisting the FAA in developing beyond line of
sight (BLOS) capabilities and integration of BLOS automated aircraft into the NAS.
Previous to Mr. Graetz’s employment at BNSF, he spent 15 years in various managerial and
executive roles focused on voice, video and data transmission as well as advanced technology research. Along with several UAS certifications, Todd is also an active instrument rated private pilot.

All presentations by Todd Graetz