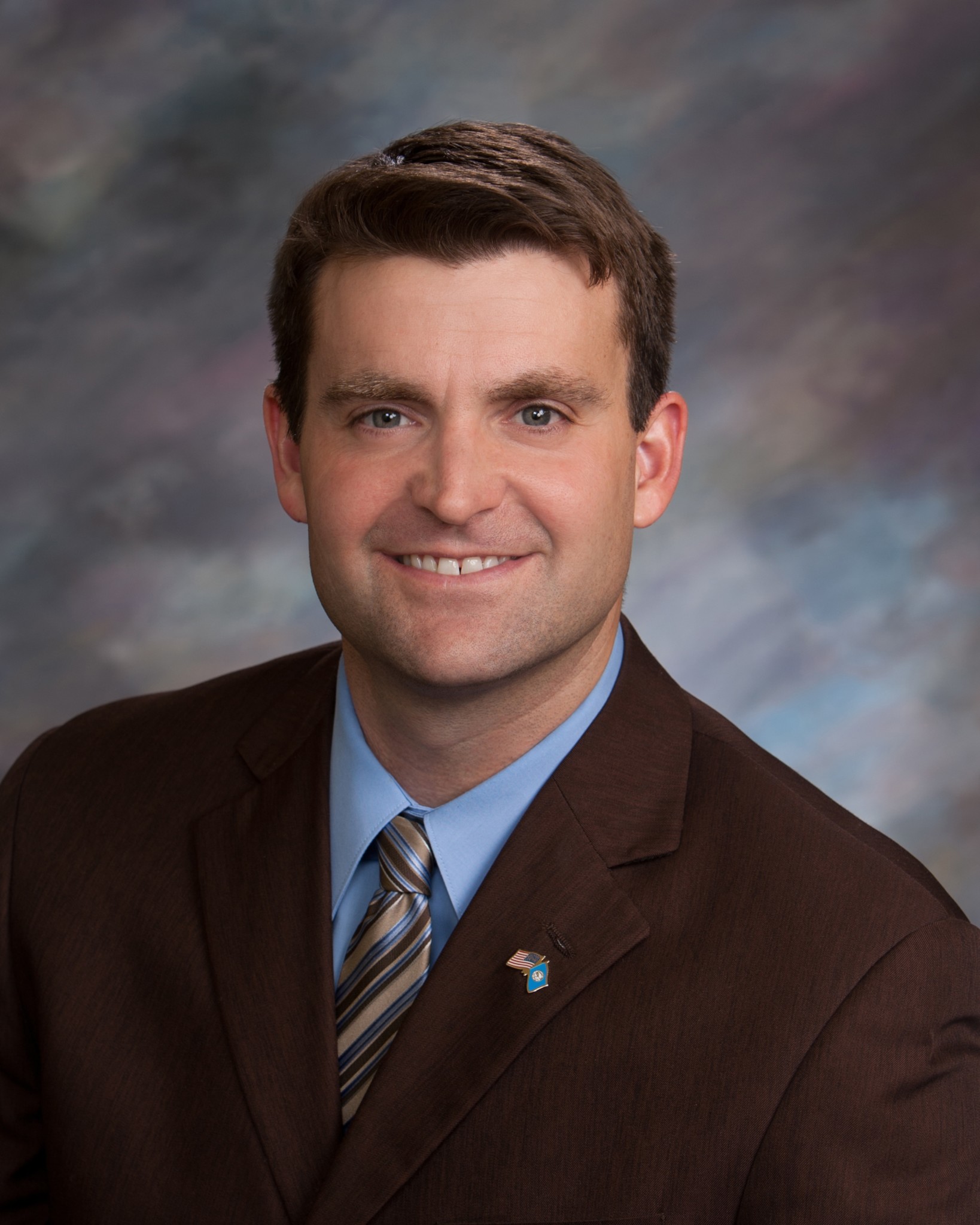 Todd became the Executive Director of the National Association of Tower Erectors (NATE) in June of 2012. As Executive Director of NATE, Todd provides overall leadership and vision working in concert with the Association’s staff, Board of Directors, volunteer Standing Committees, Wireless Industry Network and approximately 800 member companies. Todd also serves as a member of the Association's Unmanned Aerial Systems (UAS) Committee. Prior to joining NATE, Todd worked for seven years as the founder and principal of a public affairs and communications firm called Full Court Strategies Group, LLC. Todd also has extensive policy experience having served for two terms in South Dakota’s state legislature where he represented a Sioux Falls, South Dakota legislative district in both the State House and the State Senate. Todd received his undergraduate college degrees from the University of Sioux Falls (USF) with a B.A. in History/Political Science and a B.S. in Exercise Science. He also earned a Master’s degree in Education (M.Ed.) from USF. While at the University of Sioux Falls, Todd also participated in collegiate athletics as a member of the USF basketball team. Todd currently resides in Sioux Falls, SD with his wife Jill and three sons Gavin, Grant and Jett.

All presentations by Todd Schlekeway