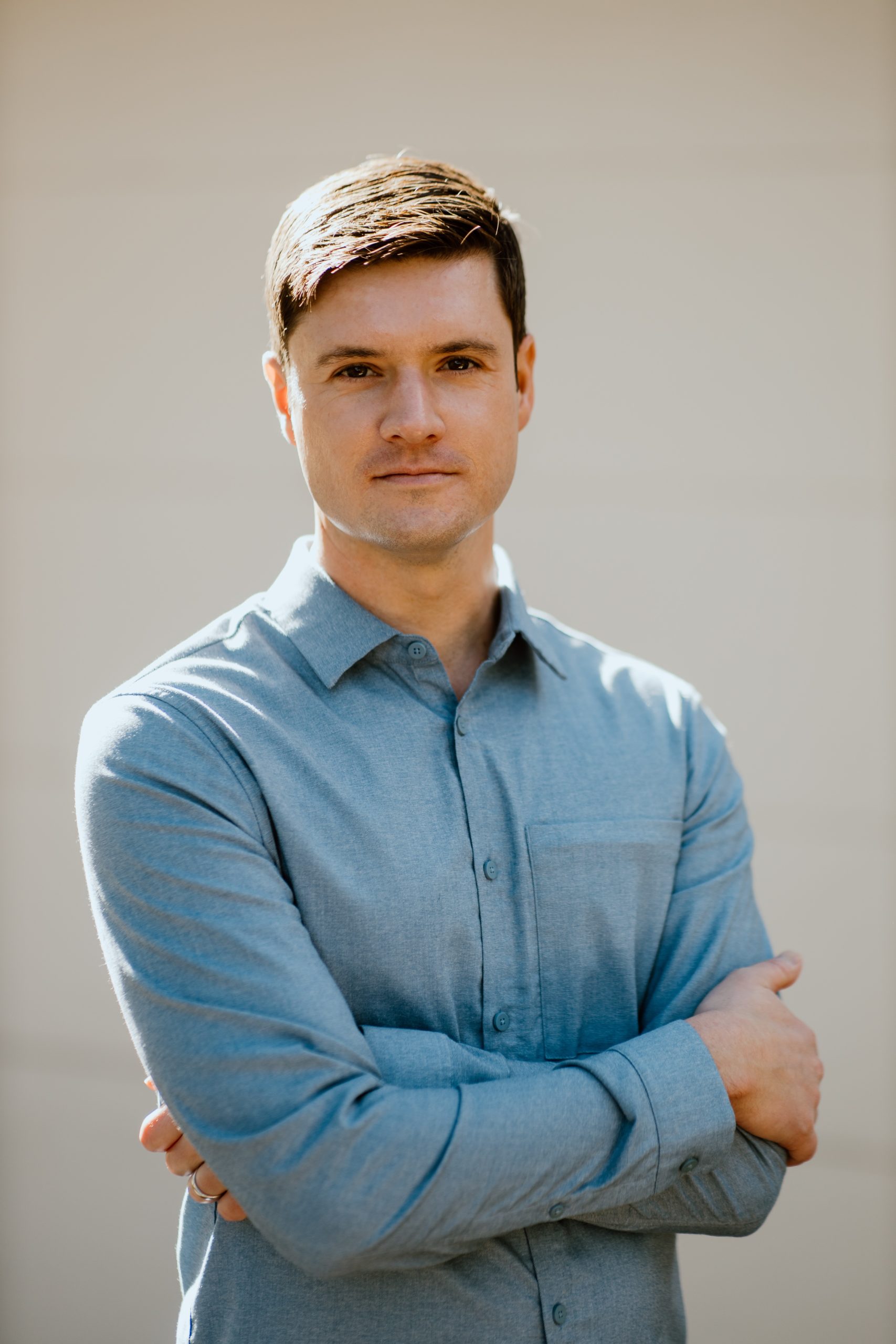 Brendan Groves is the Head of Regulatory and Policy Affairs at Skydio, the largest U.S. drone manufacturer and world leader in autonomous flight. Brendan works with customers, policy makers, and regulators in the U.S. and international markets to unlock safe and effective autonomous operations. Under his leadership, Skydio has advanced the industry by obtaining breakthrough waivers to fly beyond visual line of sight more efficiently than ever before.

Brendan is an internationally recognized expert in technology policy and regulation, national security, and cybersecurity. Before joining Skydio, he held senior positions in the federal government, serving most recently as Associate Deputy Attorney General in the U.S. Department of Justice (DOJ). In that role, he managed DOJ’s national security policy portfolio and also developed, led and scaled DOJ’s drone program across the country. As a member of the FAA’s Executive Committee on UAS, Brendan played a leadership role in shaping the government’s approach to integrating drones into the national airspace. In 2017, he co-led one of three working groups on the FAA’s Aviation Rulemaking Committee on Remote Identification. In addition, he led the effort to counter the threat posed by malicious drones, spearheading the development and passage of pathbreaking Counter-UAS legislation. Brendan also served as Special Counsel to the General Counsel of the National Security Agency. He began his career as an Air Force JAG Officer, where he worked with remotely piloted aircraft and deployed to Afghanistan with joint special operations forces.

He has received the Bronze Star Medal, the Attorney General’s John Marshall Award for the Handling of Legislation, the National Security Division’s Award for Excellence, the NSA Director’s Award, and two national awards from the Office of the Director of National Intelligence, including the National Intelligence Community Junior Attorney of the Year. Brendan is a graduate of Yale Law School and Pepperdine University.

Commercial UAV Expo is the capstone event in the commercial drone industry. This is the room where it happens–the place where key policy makers offer insights on the future of regulations, business leaders share the secrets of their success, and industry players at all levels can connect in ways that advance their businesses and the industry as a whole. It’s an event you can’t afford to miss.