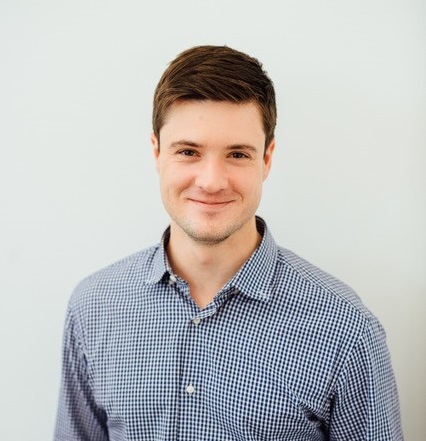 Brendan Groves serves as Senior Counsel to the Deputy Attorney General of the U.S. Department of Justice.  Brendan leads the Justice Department’s efforts related to unmanned aircraft, chairing the Department’s Unmanned Aircraft Working Group.  He also chairs the Interagency Legal Working Group on Countering Unmanned Aircraft Systems.  Previously, Brendan served in other roles at the Justice Department, including Senior Counsel in the Office of Legal Policy and Attorney Advisor in the National Security Division.  He has also served as the Special Counsel to the General Counsel of the National Security Agency, and a law clerk on the U.S. Court of Appeals for the District of Columbia Circuit.

As a former Air Force JAG officer and private pilot, Brendan has a keen understanding of legal and operational issues involving manned and unmanned aircraft.  During his military service, he advised commanders of remotely piloted aircraft squadrons on the Law of War and airspace issues, and deployed to Afghanistan with joint special operations forces.  Brendan has received the Bronze Star Medal and two national awards from the Office of the Director of National Intelligence.  He is a graduate of Yale Law School and Pepperdine University.

All presentations by Brendan Groves