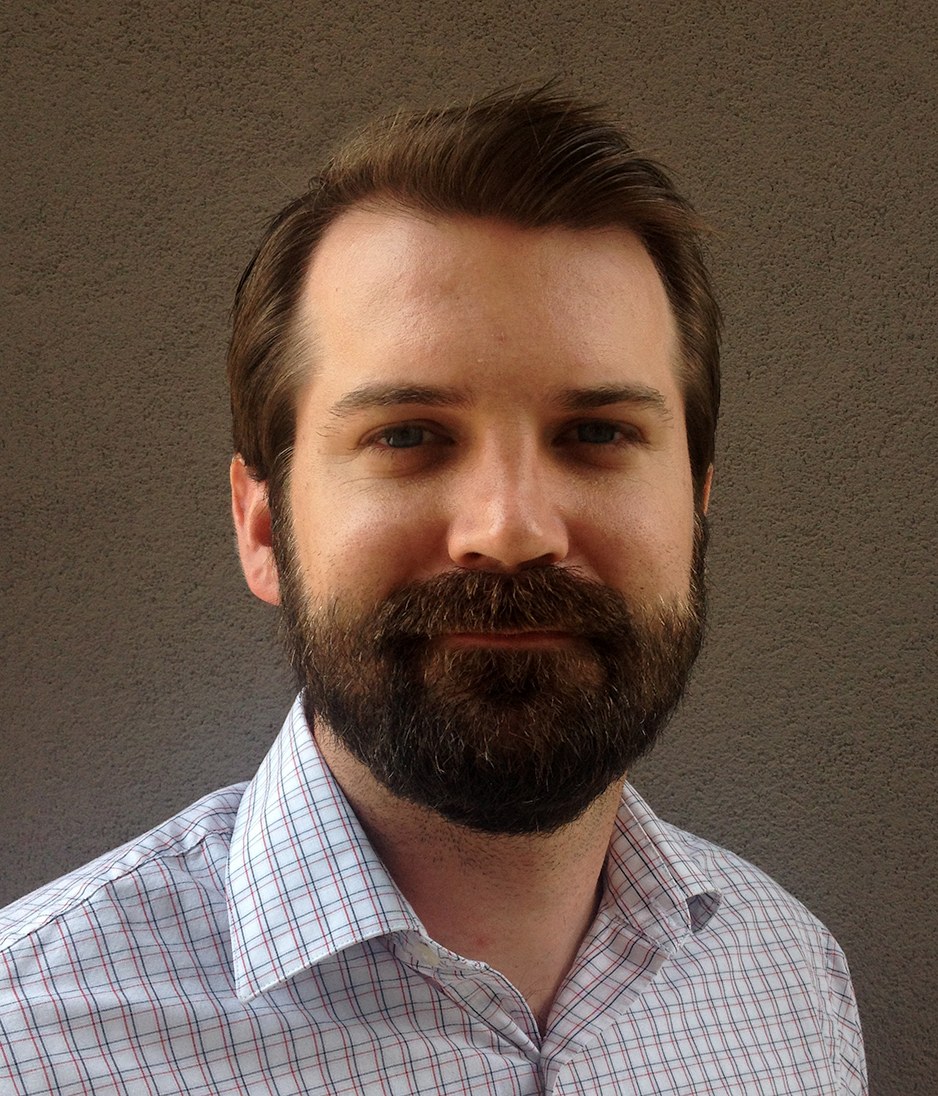 As the research and development manager for McKim & Creed, Inc., Christian Stallings oversees the company’s unmanned aerial system and aerial LiDAR services. Under his leadership, McKim & Creed has grown its UAS services to include 13 remote pilots and more than 1,000 flights throughout the southern and eastern U.S. Christian has been interviewed by the Wall Street Journal, ComputerWorld, Engineer Inc., POB and Commercial AV News, and was a featured guest on the NSPS Radio Hour. He has also been published in ArcNews and LiDAR magazine. His original research comparing UAS with conventional technologies for beach profile surveys won the ACEC/NC Grand Conceptor, the highest engineering award in North Carolina. Christian is a certified photogrammetrist and a FAA-certified Part 107 remote pilot. He has a graduate degree in geographic information from Northwestern University.

All presentations by Christian Stallings