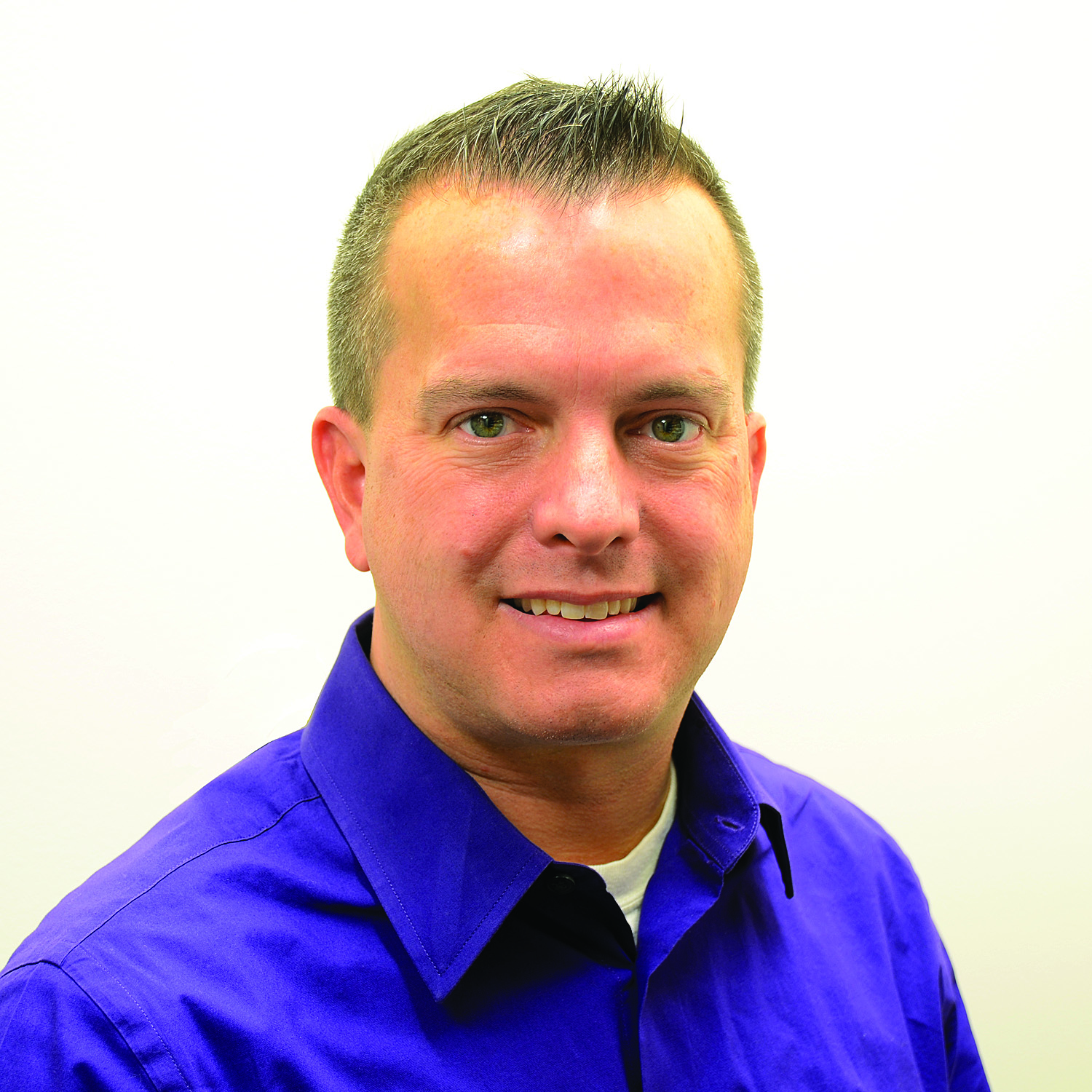 James Grimsley is a nationally recognized expert on policy and technology related to unmanned aircraft (“drones”) and autonomous systems. Mr. Grimsley has appeared in numerous press outlets since 2007 speaking about technology policy issues and is a recognized speaker on the topic at international conferences and events. Mr. Grimsley is currently the Executive Director of Advanced Technology Initiatives for the Choctaw Nation of Oklahoma. Mr. Grimsley was also recently appointed to the Oklahoma Transportation Commission in May 2019 by Oklahoma House Speaker Charles McCall and currently serves as the Transportation Commissioner for District 2.

Mr. Grimsley is the founder of successful technology company startups and is also a former Associate Vice President for Research at the University of Oklahoma – Norman Campus (OU). Mr. Grimsley was also the founding director of the OU Center for Applied Research and Development (CARD). Mr. Grimsley is a graduate of the University of Oklahoma with a B.S. in Aerospace Engineering and an M.S. in Mechanical Engineering. Prior to becoming an entrepreneur, Mr. Grimsley was a Division Chief Engineer and later an Assistant Vice President with Science Applications International Corporation (SAIC). Prior to SAIC, Mr. Grimsley was a civilian electronics engineer with the United States Air Force.

Mr. Grimsley has been active in a variety of state organizations and initiatives in Oklahoma and the region. Mr. Grimsley organized the Unmanned Systems Alliance of Oklahoma (USA-OK), now a state chapter of the Association for Unmanned Vehicle Systems International (AUVSI) and served as founding president. Mr. Grimsley also organized and led Oklahoma’s first six Oklahoma UAS Summits beginning in 2009. In 2011, Mr. Grimsley was appointed by Oklahoma Governor Mary Fallin to the Governor’s UAS Advisory Council and served through 2015. In 2016 Mr. Grimsley was appointed by the FAA to the FAA’s Drone Advisory Committee – Subcommittee. In 2017 Mr. Grimsley was selected as a non-resident research fellow for the Noble Research Institute. Mr. Grimsley has also served on advisory committees for higher education, vocational training programs and secondary education. Mr. Grimsley is active in scholarly research in both technology and law, including co-authorship of a recent paper published in the William and Mary Law Review.