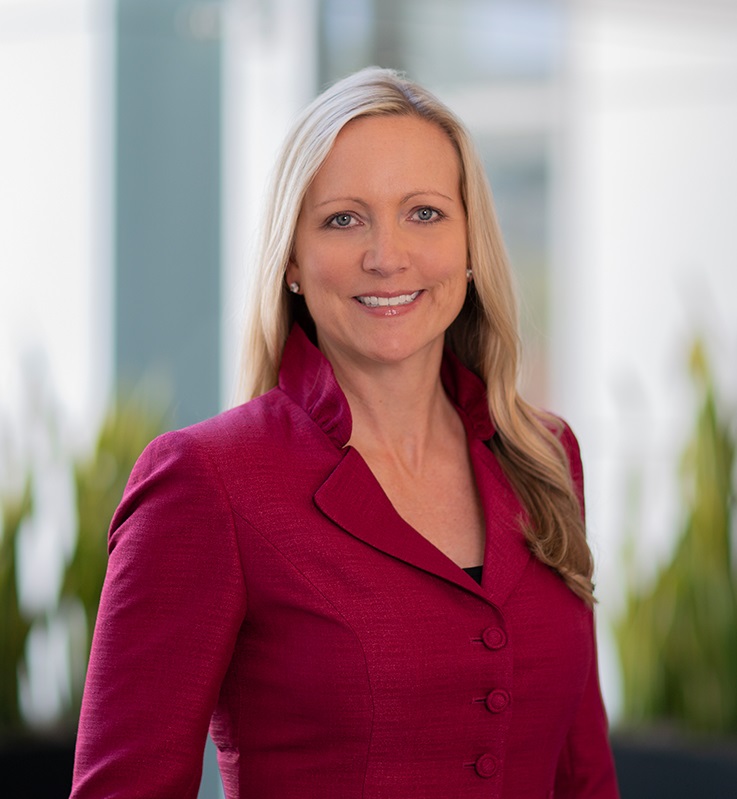 Gretchen West serves as Senior Advisor at Hogan Lovells and is a member of the firm’s Global Unmanned Aircraft Systems (UAS) Group in Silicon Valley. Gretchen is also a leading policy advocate in the firm’s Government Regulatory practice group, with a focus on drone technology, automated driving and other innovative technologies.

Gretchen has served the unmanned systems industry over a decade and is an industry-leading advocate for commercial robotics. Prior to joining Hogan Lovells, Gretchen was at San Francisco start-up DroneDeploy serving as the company’s Vice President of Business Development and Regulatory Affairs. Previously, for over a decade, Gretchen served as AUVSI’s Executive Vice President, overseeing AUVSI’s global business development initiatives and government relations efforts for the unmanned systems and robotics industry. Gretchen and her team at AUVSI were at the forefront of advocating for the safe, timely and responsible integration of unmanned aerial systems (UAS). She also served as the AUVSI member on the International Civil Aviation Organization (ICAO) UAS Study Group, which was tasked with creating a roadmap for the global integration of UAS.

Gretchen has been interviewed by over 100 print and TV media outlets including NBC, CNN, MSNBC, Fox News, Fortune, Forbes, Politico, The Los Angeles Times, The New York Times, The Washington Post and National Public Radio. She has also testified before a congressional panel, presented at congressional briefings and has presented keynote addresses and panel presentations at over 150 industry conferences and events across the globe.

Gretchen currently is the National Advisory Board Chairperson for UAVUS (uavus.org) and serves on the Advisory Board for the Drone World Expo. Previously she served on the advisory boards for Skyward, Nightingale Intelligent Systems and Aerobo. Gretchen has an MBA from the George Washington University and a BA in leadership studies from the University of Richmond.

All presentations by Gretchen West